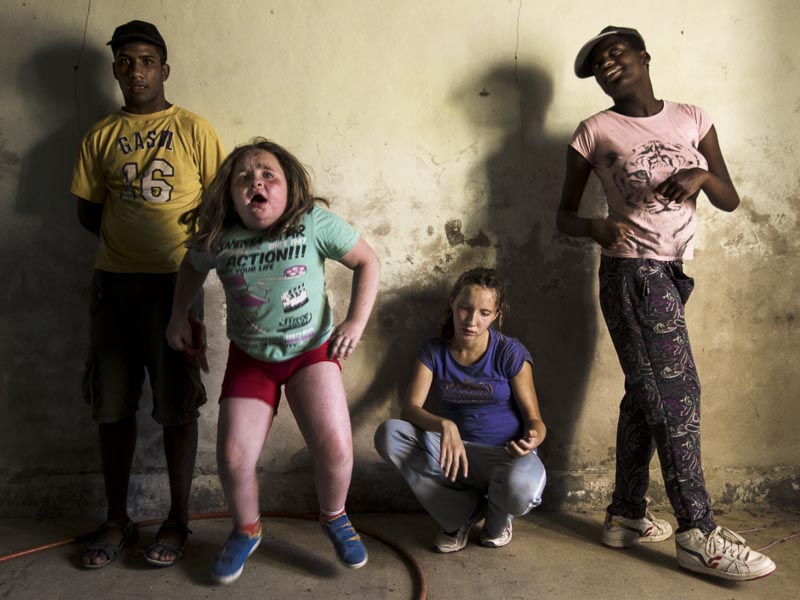 Regarding autism, France has been experiencing a particularly turbulent period for a few years. Relayed by the media, parents’ associations of children with autism, desperate and growing in number, declare war on the psychoanalytic approach of autism and respond with effective behavioral scientific educational methods (Behaviorism). Advocating the origin of autism as a mental illness (genetics) and not a pathology or psychosis, these associations accuse France of having a huge delay, compared to the rest of Europe, in its care of children with autism: lack of diagnosis, training, funding for research, adapted structures, etc. Economically and inhumanly managed, the private centers of « isolation » for autistics in Belgium is also a sad example. Indeed, the French state chose to exile in Belgium children with autism, separating them from their parents for exorbitant costs, instead of creating new adapted structures less expensive and generate employment on its own country. Not to mention of course the nightmare of some psychiatric hospitals, as an absurd solution to the interference: imprisonment and chemical tank. Although we can see clear progress today in the care of children with autism and a real advance on diagnoses, the situation remains catastrophic from an institutional point of view.

On the edge of all these mediated controversies, while their voices have always been extinct or marginalized, personalities with autism, often diagnosed Asperger, deliver us their autobiographies, testifying to their autistic life and trying a more human approach with the general public. They are writers like Daniel Tammet, Temple Grandin or Joseph Schovanec, who for the first time uses the terms « citizens of Autistan » which claims a militant form of autistic culture.

Since the movie Rain Man, the general public often equates autism with Asperger syndrome. The media take this image by a spectacular aspect: famous eccentric scientists, incredible mathematicians or musicians. Albert Einstein, Glenn Gould and Bill Gates are autistic Aspergers. But for those who are invisible, the media represent them as « mental deficient ». Prisonners of their silence, they are hard to meet and educate.

Recently, Hélène Babouillec Sp (for Speechless) writes her essay Algorithm Eponym and released in 2016 a vibrant lucid book upon our society. She proves strongly that she is conscious, that she has always been, and that she sees clearly. She, whom the experts described formerly as a deep deficient person, is and has always been a woman who questions herself about our world and her own condition. Thus, Babouillec redefines purely and simply contemporary representation of autism and adds a new mystery to its origin and development. 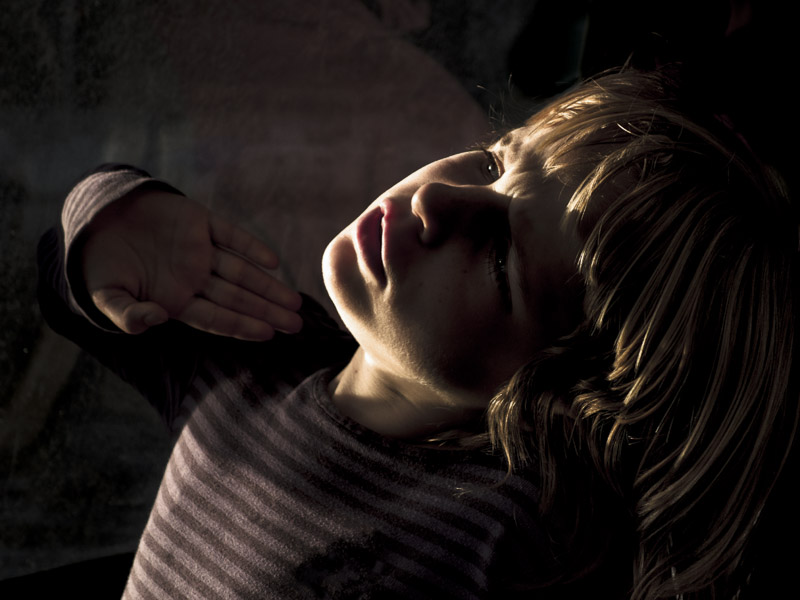 Inspired by Fernand Deligny anti-psychatric researchs, the french association J’interviendrais offers to kids severe deep autism to live collectively in differents contryhouses. Out of the walls, we walking off the path, cross wild torrents or look for abandoned houses to make drawings with color chalks. For them, a break. For us, a journey.

Autistan, a land of great unattainable desert. Among that tribe, communication is always a magical story. It is unique for every child – many are speechless – there are no manuel to enter their own world. Immersion is powerful, the work is exhausting. In absence of all morality, lie is unforgivable. This particular childhood is true, brute, savage. They swing between presence and absence, pure sweetness and ultra violence. The idea is to find a gateway with every kids, they only open the door if they want to. No one never force them to.

This photographic work began strongly with David, « nomadic » child returned from mental institutions. « Incurable , unbearable, unlivable  » experts sayed about him. He reached eighteen years but always seemed to have only four. A year later, no more news from David. One of the private Belgian mental hospital, where hundred of children are exported every year and kind of disappear between their walls, remained quiet. David was gone. He left behind him traces of violence and memories of laugh and tears. And a picture also.